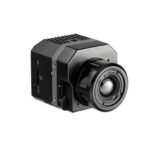 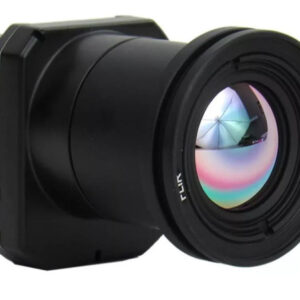 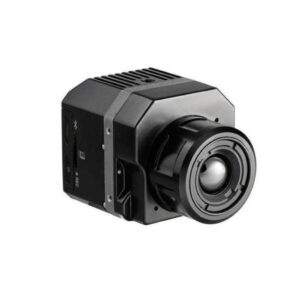 Designed for ProfessionalsThe FLIR Vue Pro 640 30Hz Fast Frame Rate Thermal Camera is specifically developed for professional drone operators and to meet the demands of Small Unmanned Aircraft System (sUAS) operations and services. It not only provides thermal drone experts with accurate 8-bit digital thermal videos in MJPEG or H.264 format and 14-bit still images, but it is also made to work with the latest technology in advanced image stitching and drone-mapping for surveys, agriculture applications, and more.

4D Photo MappingOne of the best features of the FLIR Vue Pro is that is fully compatible with the Pix4Dmapper desktop software, which is capable of creating impressive and highly precise 2D maps and 3D models out of still images that the FLIR Vue Pro captures. It also automatically georeferences the 4D output and tags it with real-world map coordinates.

Fast On-Board Data RecordingThe FLIR Vue Pro records real-time thermal videos and still images and saves all media, including flight data of each image captured, to its onboard microSD card. The camera also has an e-zoom that extends its digital zoom reach to up to 8x. Another unique feature of this FLIR Vue Pro 640 variant is that it enables speedy full frame rates of 30Hz for NTSC and 25Hz for PAL, and exports at 7.5Hz for NTSC and 8.3Hz for PAL.

MAVLink IntegrationIts MAVLink capability will also make it easy for the FLIR Vue Pro to automatically capture multiple images and stitch them together to create geotagged images for use in mapping and aerial surveys.

Easy Mobile Camera ControlInstead of bringing your laptop whenever and wherever you need to operate the FLIR Vue Pro, you can simply download the mobile app onto your smartphone and setup, configure, and adjust your camera settings conveniently before each flight. Users can also have wireless control of up to two functions through Pulse Width Modulation (PWM) while the camera is in flight. The same PWM commands give users freedom to start and stop camera recording, select different color palettes, set image optimization features or zoom in or out in-flight.